BOOK AT THE BEST PRICE

BOOK NOW IN THE OFFICIAL WEB 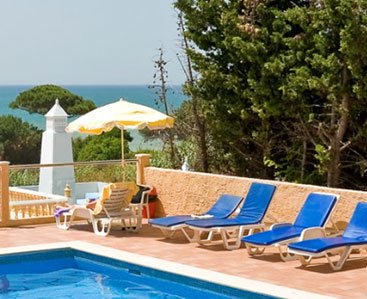 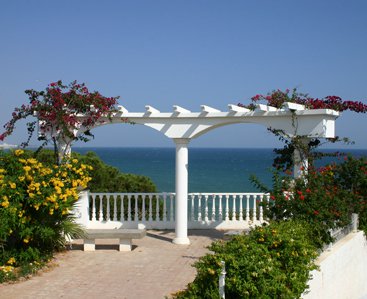 This small fishing town is named Olhos de Água due to the existence of several freshwater springs on the beach, in the sea and along the coast.
Phoenician, Carthaginians and Romans were civilisations that fished here and developed the process of salting and drying of fish along the Algarve coast. Recently, archaeological work has found the remains of Roman salting tanks on the nearby beaches of Maria Luisa and Santa Eulalia.
The town of Olhos de Água is located 5 kilometres from the centre of Albufeira and 3 kilometres from Areias de São João, where you will find the majority of the nightlife.
Olhos de Água is the perfect destination for a family holiday as the majority of services are within walking distance. These include beaches, bars, restaurants, supermarkets, banks, shops, the post office, a health centre, a private clinic, hotels, bus stops, taxi ranks and more.